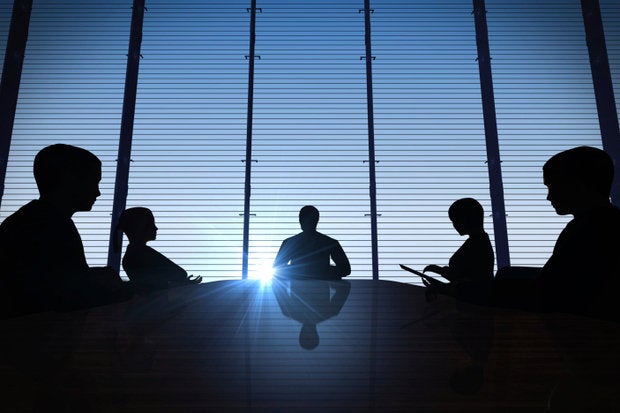 The voting of the board is a way of making a decision, in which each shareholder has the right to express his opinion through the casting vote. Various issues can be put to the vote: mergers, acquisitions of other companies, personnel issues, and so on.

A remote General Meeting is an opportunity to vote at the Meeting by submitting voting ballots remotely, without being physically present at the meeting venue. Voting is granted through a depository institution serving the shareholder.

The greatest threat is the deprivation of the shareholder of the right to express his opinion on a specific issue at the Meeting, the right to ask a question. To date, there is still no practice of appealing against a remote Meeting, but such a risk exists.

Another advantage of the remote Meeting is that it is a “silent” Meeting. No one comes anywhere and makes a fuss about the decision-making. In certain cases – very convenient.

Online voting is an excellent tool for quick feedback, decision-making, and allows you to check with colleagues at any time. This is how you communicate that you remember them and their opinion is valuable.

Using Internet voting is an easy way to get feedback or make decisions without having to sit in long meetings in the office.

If the agenda of the General Meeting of Shareholders includes issues on which voting is carried out by different compositions of voters, the determination of the quorum for deciding on these issues is carried out separately. At the same time, the absence of a quorum for deciding on issues voted on by one set of voters does not prevent the adoption of a decision on issues that are voted on by another set of voters, for the adoption of which there is a quorum.